Paddy has spent over twenty years editing many of the biggest documentaries, entertainment shows and reality TV for British and American television. He has edited dozens of films for broadcasters such as the BBC, Channel 4, Sky, Discovery, National Geographic, ABC, NBC, PBS and The Smithsonian Channel.

After realising that most editors are self-taught and that no one was teaching the actual craft of editing he spent three years developing Inside The Edit, the industry’s first creative editing course which focuses solely on the art form and not the technical side of any software. Paddy is a voting member of the prestigious BAFTA Editing Chapter and is a consultant to major broadcasters, Advertising Agencies and Film Schools. 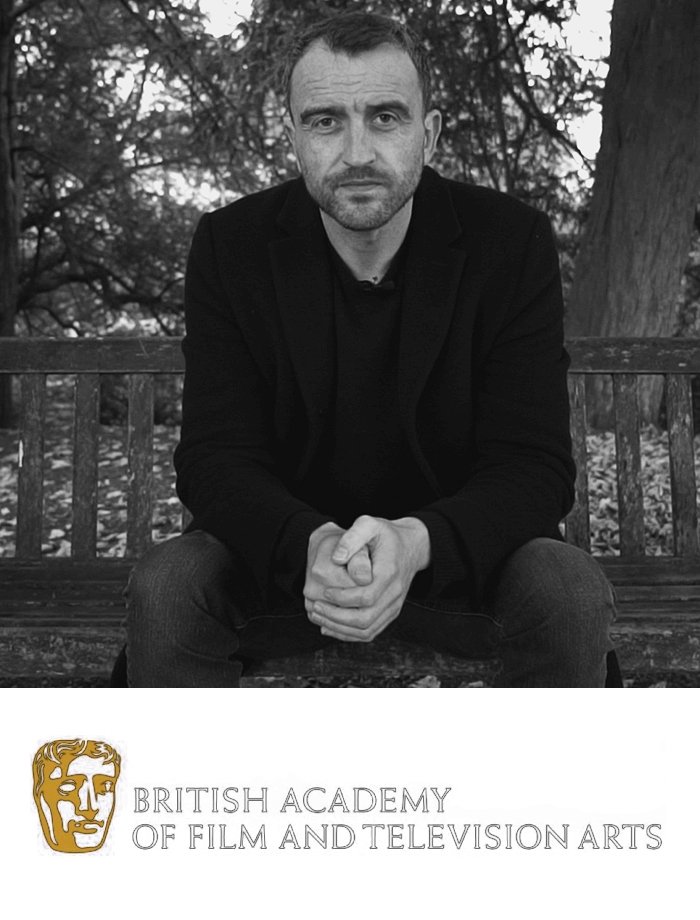 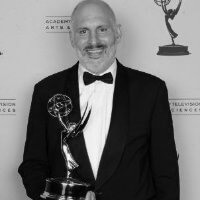 “Paddy Bird is one of the most inspired editors I have ever worked with. His understanding of narrative is excellent and the style of his editing is both dramatic and compelling. He is able to enrich films with his excellent feel for music. With all his talent, creativity and hard work, he took the documentaries he cut for me to such a high level of quality that I remain extremely grateful to him.”

To teach 100% artistic theory only

Never to teach any outdated or unnecessary editing theory

Never to teach the inner workings of any specific editing software

Everyone has the potential to create beautifully edited films

To create an inspiring learning environment for creative editors

To build a vibrant editing community

Our only goal is to help filmmakers become elite level editors

Inside The Edit is by editors and for editors

Choose a Plan to Suit You

Choose a Plan to Suit You

We have plans to suit every budget from a free trial all the way up to lifetime membership.

Get Started for Free! 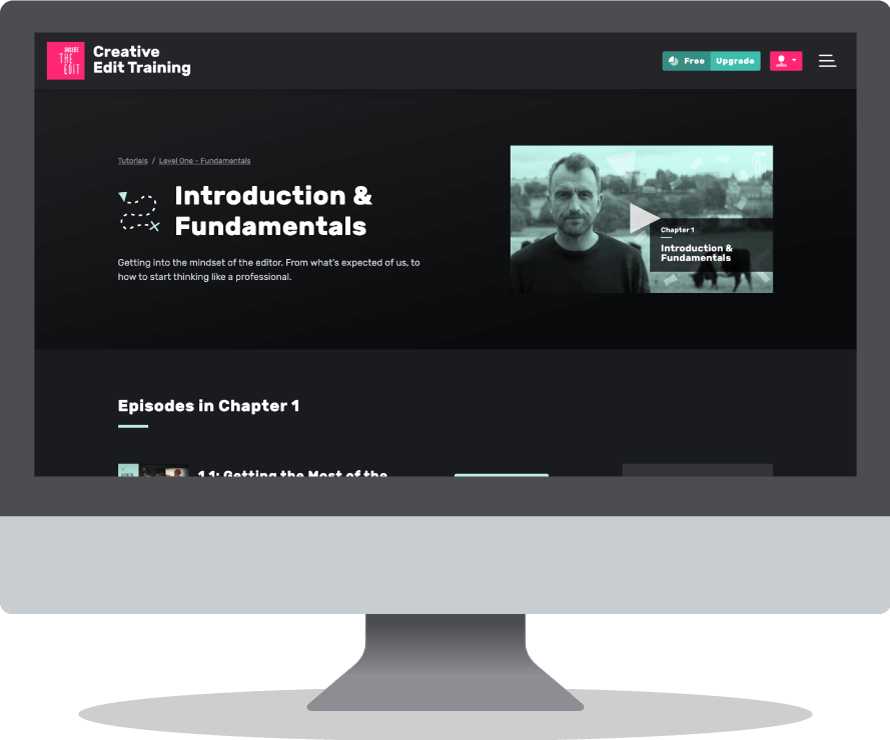